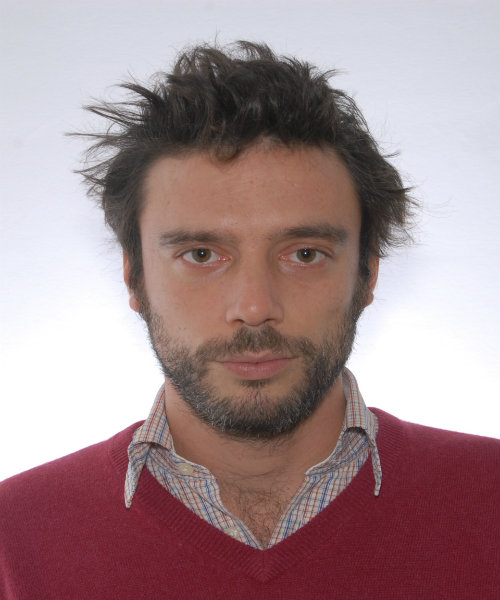 Giulio Ferraresi obtained a Master’s degree in Legal and Political Theory from University College London in 2012. In 2013 he worked as an intern at Child and Youth Finance International, an Amsterdam based NGO, and subsequently in Beirut, Lebanon, with the UN Economic and Social Commission for Western Asia. He graduated with a second MA in Political Science from the University of Pavia in December 2014, and then moved to Rome, where he studied at the Italian Society for International Studies (SIOI) until summer 2016. His main research interests include political philosophy, migration theory, cosmopolitanism and distributive justice, and international relations.

for the operation of the platform and for statistics . Continue if you agree. Learn more